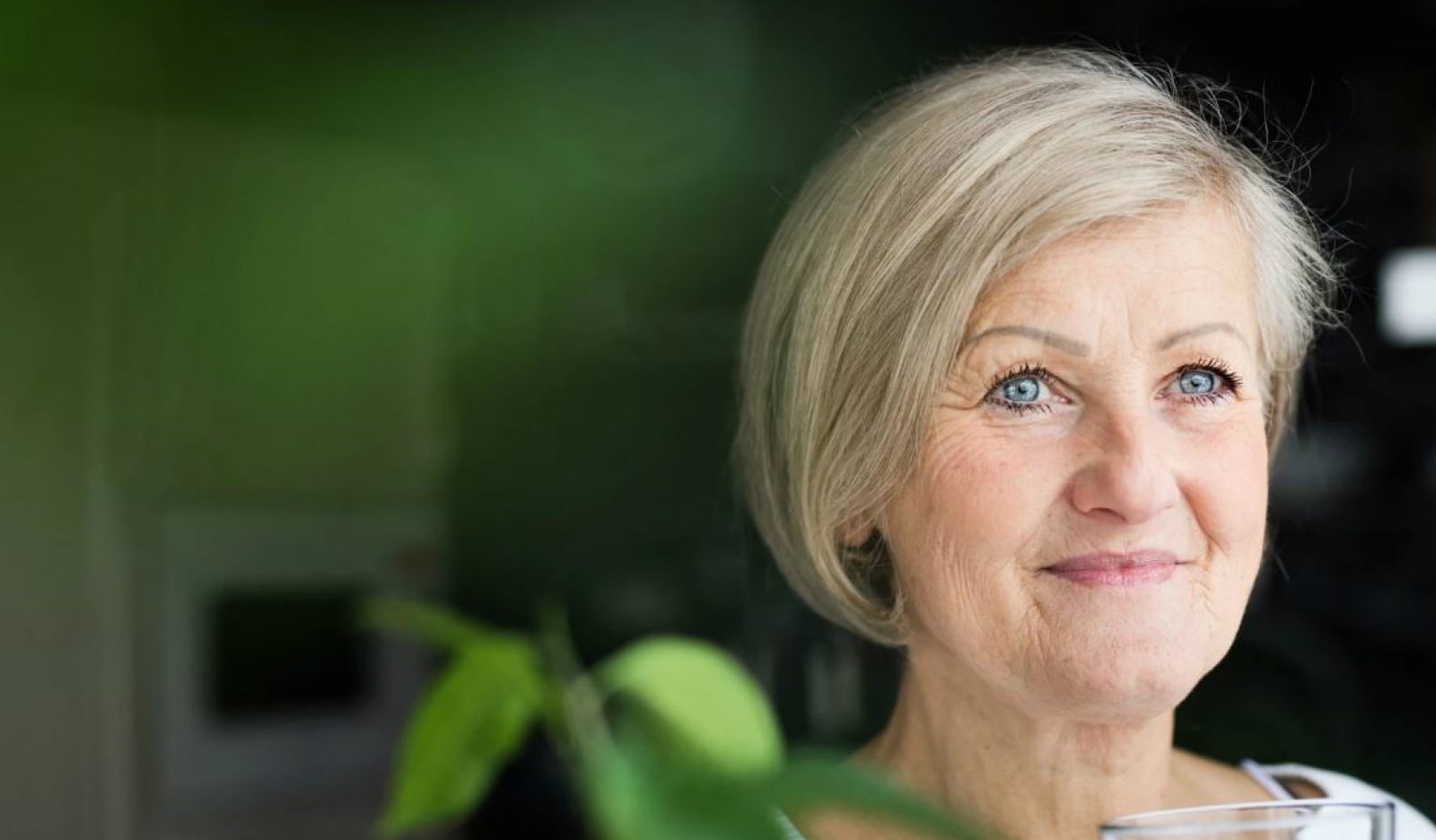 Find out more about CardioScope

In November 2014 I had a blackout. I went to see my GP who referred me on to Cardiology at another institution. They did lots of tests over 18 months. I had three blackouts during this time. They were always in the morning, but other than that completely random.

They couldn’t find out what was wrong through the tests and although initially a loop monitor was suggested as a possibility, they discharged me because the blackouts were happening so infrequently.

Then I had another blackout in March 2017 and another in April. The GP referred me back to Cardiology – and this time one of the options was the Duchy Hospital on the ‘Choose and Book’ system for the NHS, so I chose that option.

Having a loop monitor fitted

In June 2017 I went to see Dr Van Lingen at the Duchy Hospital. He recommended that I be fitted with a loop recorder. He explained that if I had a heart monitor fitted, a loop, they could find out what’s going on.

The battery lasts for three years, and Dr Van Lingen told me that if anything happened in the following three years they’d pick it up.

A few days after seeing Dr Van Lingen I had the operation to have the monitor put in. It was a day job. I was in and out within a few hours, I didn’t have to stay overnight. It was a local anaesthetic – it didn’t hurt. They told me they’d call me after six weeks for a check up to make sure everything was going ok and the wound was healing.

The day before I was due to go for the six week check up, I had another blackout. I went to my check-up with the technician the next day and told them I’d had a blackout. She looked at what had been picked up by the monitor and she went pale. She told me that I’d flatlined for 16 seconds and said that I needed to be admitted.

The monitor showed that my heart had been stopping quite often, usually for very short periods. It was when it was stopping for longer that I was having blackouts.

Being fitted with a pacemaker

I had a pacemaker inserted two weeks later at the end of August 2017 by Dr Slade. Again it was just a local anaesthetic. It took about 45 minutes to take out the monitor and put the pacemaker in. I stayed in for one night and was discharged the next day. It’s been there ever since.

Getting life back on track

I’ve had a couple of follow-ups and and I have regular checks on the pacemaker. And I haven’t had any blackouts since. It’s so reassuring to know that the pacemaker is there, so if my heart stops, the pacemaker will start it again.

I’ve been able to get my driving licence back which has had a really positive impact on my life.

Dr Van Lingen was wonderful. He took my situation seriously – he immediately wanted to fit the Loop. He was shocked that it hadn’t been done before.

The whole cardiology team are so lovely. They are friendly, welcoming and caring.

The technician that I saw after I flatlined was wonderful. She was also on duty when I was having my pacemaker fitted. She told me that she’d been worrying about me the whole time. And then she came to see me before I was discharged the next morning. She was lovely.

They were all lovely: the operating team, everyone.

Using Choose and Book to be referred to the Duchy Hospital

My experience has been absolutely first class. Second to none. I had been to the Duchy Hospital before – my father had been there a long time ago for NHS treatment for his eyes. When it came up as an NHS option through the Choose and Book system I knew I wanted to go. It was easy to get the referral. They called me to book me in. I saw Dr Van Lingen within just a few weeks.

Getting to the hospital was really easy. It’s about 22 miles away from home and they have their own private car park and a drop off and pick up point. And it’s free to park.
Overall experience

I am totally happy with the experience. I couldn’t ask for anything else. I’ve been so happy and feel so privileged to have gone there and have this treatment with these lovely people under the NHS. I can honestly say that they saved my life.